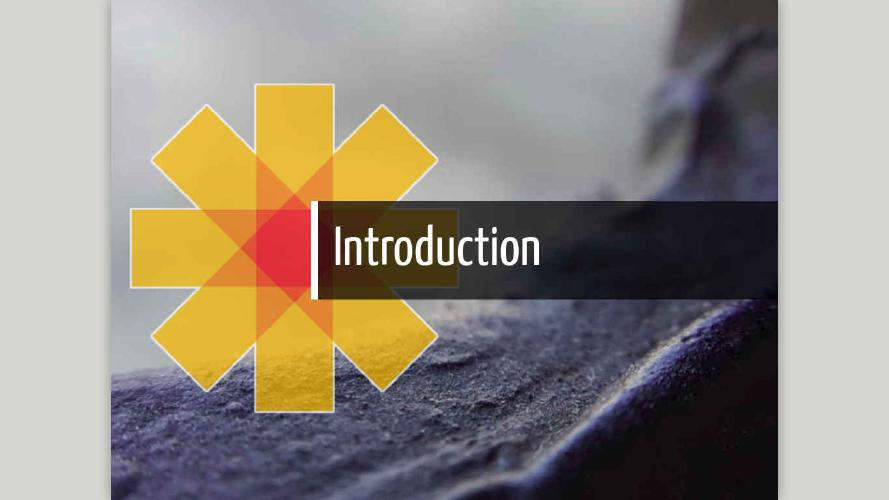 OpenDaylight (ODL) is a modular open platform for customizing and automating networks of any size and scale. The OpenDaylight Project arose out of the SDN movement, with a clear focus on network programmability. It was designed from the outset as a foundation for commercial solutions that address a variety of use cases in existing network environments.

ODL is driven by a global, collaborative community of vendor and user organizations that continuously adapts to support the industry’s broadest set of SDN and NFV use cases. With over 1000 developers, 50 member organizations and supporting approximately 1 billion subscribers around the world, OpenDaylight is quickly evolving integrated toolchains for leading use cases.

The core of the OpenDaylight platform is the Model-Driven Service Abstraction Layer (MD-SAL). In OpenDaylight, underlying network devices and network applications are all represented as objects, or models, whose interactions are processed within the SAL.

The SAL is a data exchange and adaptation mechanism between YANG models representing network devices and applications. The YANG models provide generalized descriptions of a device or application’s capabilities without requiring either to know the specific implementation details of the other. Within the SAL, models are simply defined by their respective roles in a given interaction. A “producer” model implements an API and provides the API’s data; a “consumer” model uses the API and consumes the API’s data. While ‘northbound’ and ‘southbound’ provide a network engineer’s view of the SAL, ‘consumer’ and ‘producer’ are more accurate descriptions of interactions within the SAL. For example, protocol plugin and its associated model can either be a producer of information about the underlying network, or a consumer of application instructions it receives via the SAL.

OpenDaylight applications expose configuration and state in the datastore. The REST interface has direct access to the controller datastore. 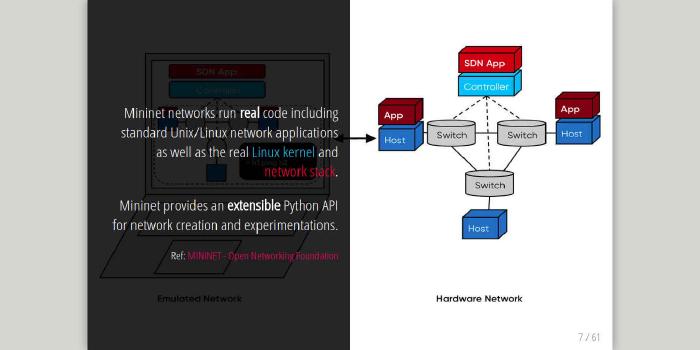 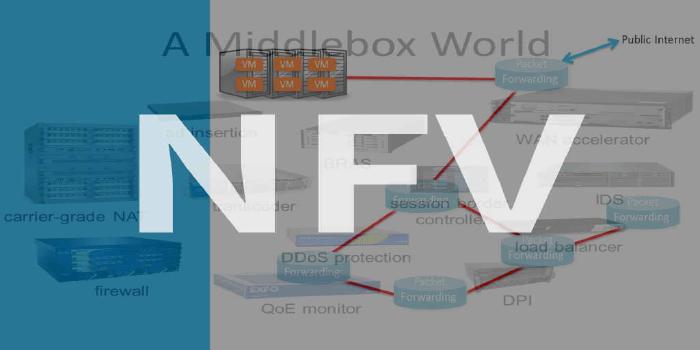 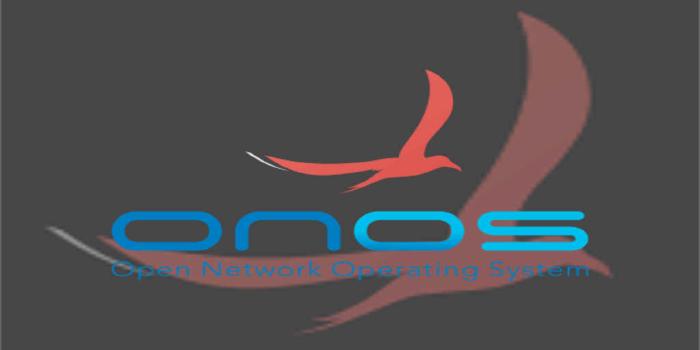