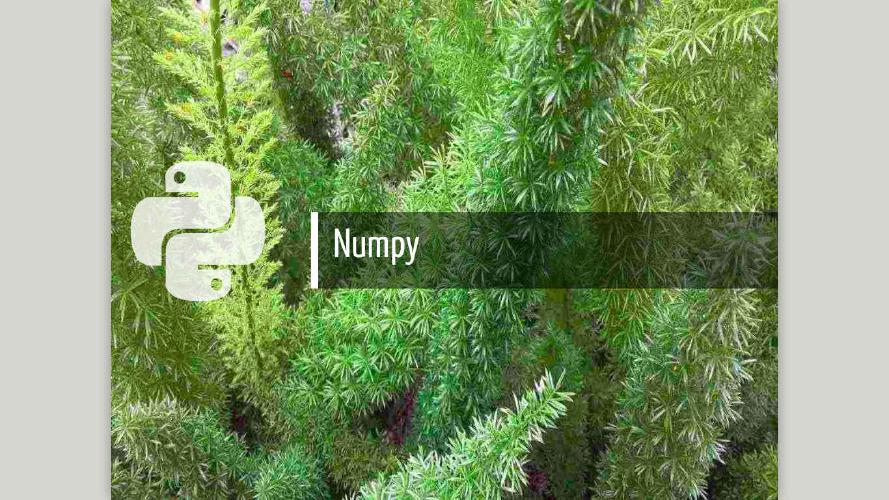 Python implements all of the usual operators for Boolean logic, but uses English words rather than symbols (&&, ||, etc.):

String objects have a lot of useful methods.

A list is the Python equivalent of an array, but is resizeable and can contain elements of different types.

A dictionary stores (key, value) pairs, similar to a Map in Java or an object in Javascript.

A set is an unordered collection of distinct elements.

A tuple is an (immutable) ordered list of values. A tuple is in many ways similar to a list.

One of the most important differences is that tuples can be used as keys in dictionaries and as elements of sets, while lists cannot.

Python functions are defined using the def keyword. We will often define functions to take optional keyword arguments. The syntax for defining classes in Python is straightforward.

Numpy is the core library for scientific computing in Python. It provides a high-performance multidimensional array object (MATLAB style), and tools for working with these arrays.

Numpy offers several ways to index into arrays. Similar to Python lists, numpy arrays can be sliced. Since arrays may be multidimensional, you must specify a slice for each dimension of the array.

You can also mix integer indexing with slice indexing. However, doing so will yield an array of lower rank than the original array. Note that this is quite different from the way that MATLAB handles array slicing.

When you index into numpy arrays using slicing, the resulting array view will always be a subarray of the original array. In contrast, integer array indexing allows you to construct arbitrary arrays using the data from another array.

Every numpy array is a grid of elements of the same type.

Numpy provides a large set of numeric datatypes that you can use to construct arrays.

Numpy tries to guess a datatype when you create an array, but functions that construct arrays usually also include an optional argument to explicitly specify the datatype.

Basic mathematical functions operate elementwise on arrays, and are available both as operator overloads and as functions in the numpy module

We instead use the dot function to compute inner products of vectors, to multiply a vector by a matrix, and to multiply matrices.

dot is available both as a function in the numpy module and as an instance method of array objects.

Numpy provides many useful functions for performing computations on arrays; one of the most useful is sum.

The simplest example of this type of operation is transposing a matrix; to transpose a matrix, simply use the T attribute of an array object.

Broadcasting is a powerful mechanism that allows numpy to work with arrays of different shapes when performing arithmetic operations.

For example, suppose that we want to add a constant vector to each row of a matrix …

This works… however when the matrix x is very large, computing an explicit loop in Python could be slow.

Note that adding the vector v to each row of the matrix x is equivalent to forming a matrix vv by stacking multiple copies of v vertically, then performing elementwise summation of x and vv.

Numpy broadcasting allows us to perform this computation without actually creating multiple copies of v. Consider this version, using broadcasting.

This line works as if v actually had shape (4, 3), where each row was a copy of v, and the sum was performed elementwise.

Functions that support broadcasting are known as universal functions.

Broadcasting typically makes your code more concise and faster, so you should strive to use it where possible.

Numpy provides a high-performance multidimensional array and basic tools to compute with and manipulate these arrays.

SciPy builds on this, and provides a large number of functions that operate on numpy arrays and are useful for different types of scientific and engineering applications.

SciPy provides some basic functions to work with images.

For example, it has functions to read images from disk into numpy arrays, to write numpy arrays to disk as images, and to resize images.

The functions scipy.io.loadmat and scipy.io.savemat allow you to read and write MATLAB files.

SciPy defines some useful functions for computing distances between sets of points.

The function scipy.spatial.distance.pdist computes the distance between all pairs of points in a given set.

A similar function (scipy.spatial.distance.cdist) computes the distance between all pairs across two sets of points.

Matplotlib is a plotting library.

In this section give a brief introduction to the matplotlib.pyplot module, which provides a plotting system similar to that of MATLAB.

The most important function in matplotlib is plot, which allows you to plot 2D data.

With just a little bit of extra work we can easily plot multiple lines at once, and add a title, legend, and axis labels.

You can plot different things in the same figure using the subplot function.

You can use the imshow function to show images. 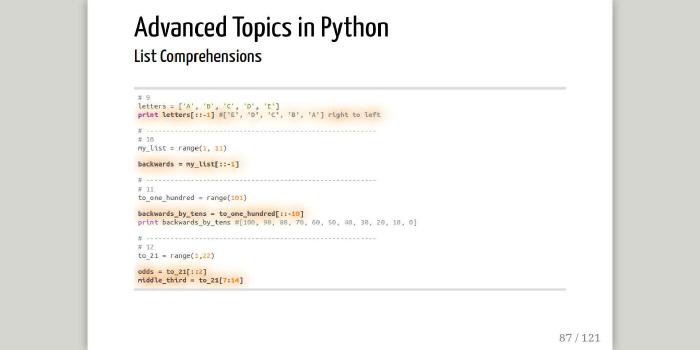