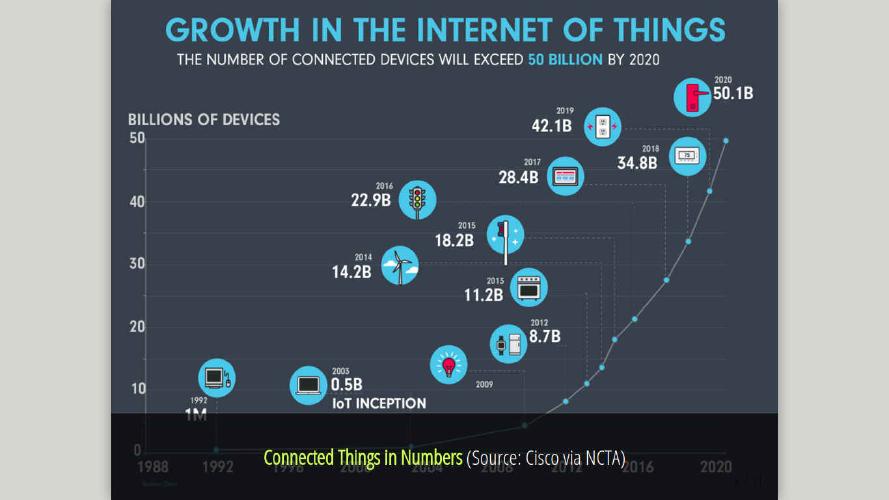 The Internet of Things is something else entirely – something that will still be changing the world after every smart toaster has rusted. (Kevin Asthon, 2017)

The connection of everyday objects and machines so that they work seamlessly together across modern networks (AT&T, 2015)

What defines the Internet of Things is data capture. The IoT means sensors connected to the Internet and behaving in an Internet-like way by making open, ad hoc connections, sharing data freely and allowing unexpected applications, so computers can understand the world around them and become humanity’s nervous system. (Kevin Asthon, 2017)

The Internet of Things (IoT) is a term coined in 1999 by Kevin Ashton, a British technology pioneer working on radio-frequency identification (RFID) who conceived a system of ubiquitous sensors connecting the physical world to the Internet.

Although things, Internet, and connectivity are the three core components of IoT, the value is in closing the gap between the physical and digital world in self-reinforcing and self-improving systems.

While Ashton’s definition provides a better and reasonable meaning for IoT, due to the popularity of the term, we can not prevent many sources used for this course material to refer to different meanings.

Thus we adopt a rather loose condition and might use the terms IoT and Connected Things interchangeably.

Internet of Everything (IoE) is introduced by Cisco & covers EIoT + CIoT (+other ingredients).

Since the rise of IIoT, this term is adopted by other industry players (e.g. Qualcomm etc.) in a rather loose relationship with Cisco concept.

Since a long time, the term Machine to Machine (M2M) is used in the Telco industry. While IoT is more generic, they are now often used interchangeably.

When 5G, the fifth generation of wireless communications technology, arrives in 2020, engineers expect that it will be able to handle about 1000 times more mobile data than today’s cellular systems. It will also become the backbone of the Internet of Things (IoT).

5G as the first network designed to be scalable, versatile, and energy smart for the hyper-connected Internet of Everything world. 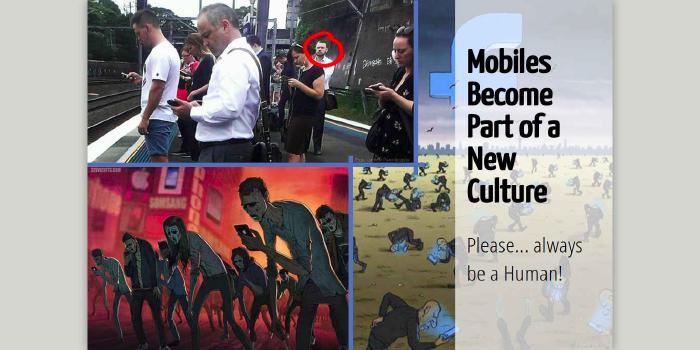 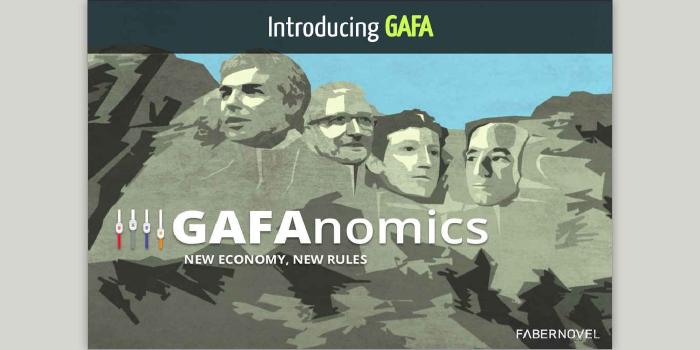 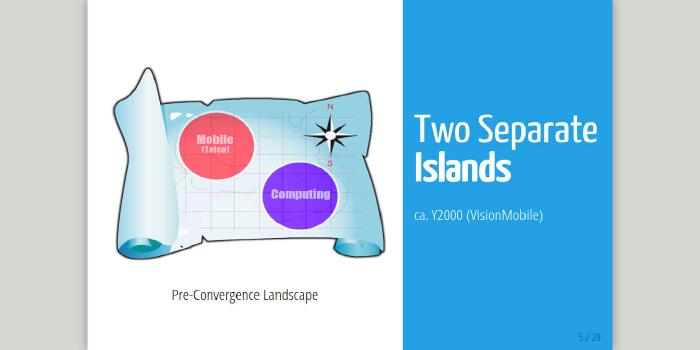 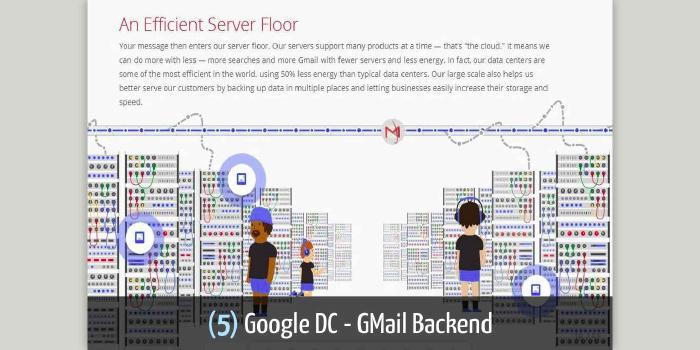 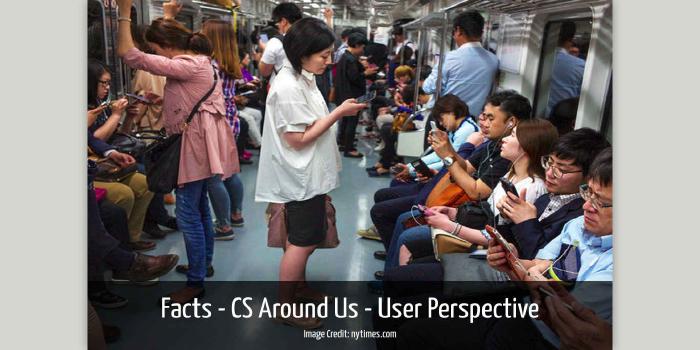